6 Facts You Didn't Know About Hydrangeas

This entry was posted on July 2, 2022 by Becca Armstrong-Benson. 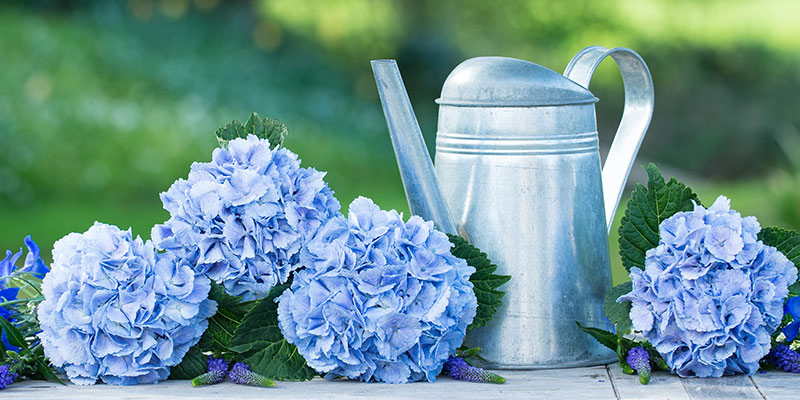 Hydrangeas are a classic bloom, and one of our favourite summer flowers.

Available in all shades of pink, blue, and purple, as well as creamy white and rustic green, hydrangeas have become increasingly popular as cut flowers due to their versatility and impressive, eye-catching appearance. The large blooms and abundance of lace like petals make for a stunning focal point, and add a touch of vintage glamour and British charm to any arrangement.

We adore hydrangeas, and there’s even more to them than meets the eye. In this article we’ll be sharing some of our favourite facts about hydrangeas - we’re sure you’ll fall in love with them too!

The name hydrangea comes from the Ancient Greek words for ‘water vessel’, ‘hydor’ and ‘angos’. This was chosen as the seed capsules on hydrangeas resemble cups. However, it’s a fitting name in another way - hydrangeas love water, and as cut flowers they tend to be quite thirsty.

If you receive a bunch of hydrangeas, we recommend putting them in water straight away to help them look their best. You may also want to top up the water more regularly, and change it completely after a couple of days. This will help these beautiful blooms last even longer.

An alternative name for hydrangeas is ‘hortensia’. This is derived from the Latin for garden, cementing this bloom’s place as a quintessential garden flower.

The colours are all down to chemistry

For certain varieties of hydrangea, the colour of the bloom depends on the chemical makeup of the soil. Acidic soils will produce blue or purple flowers, whilst alkaline soils create pink or red petals.

If you’re really keen on getting the perfect hydrangea colour, you have to get the pH spot on - for blue hydrangeas, this means a pH less than 5.5. For pink hydrangeas you want more alkaline soil that has a pH over 6.5. Meanwhile, a pH between 5.5 and 6.5 will produce purple blooms.

Hydrangeas are native to Asia & America

There are over 70 species of hydrangea and most of these are native to eastern Asia including Japan, China, and Korea. They have been cultivated in Japan for centuries - they’re mentioned in poetry from as long ago as 710 A.D, and depicted in antique paintings. They have huge cultural significance in Japan, and are often planted in the gardens of Buddhist temples, whilst amacha tea made from the leaves is used in ceremonies for Buddha’s birthday. These beautiful blooms even have their own festivals when they bloom in early June.

There are also a few species of hydrangea native to North America, including the Oakleaf Hydrangea and Smooth Hydrangea. These tend to grow in hardwood forests with rich, moist soil.

Nowadays, of course, they’re found all over the world, and are incredibly popular as garden plants.

Hydrangeas have a number of symbolic meanings.This depends partly on the colour - for example, pink hydrangeas represent love, sincerity, and heartfelt emotions, whilst blue hydrangeas can be a sign of gratitude, forgiveness, and understanding. Purple hydrangeas express a desire to get to know someone better.

In Japan, hydrangeas are often associated with apologies. An old Japanese legend says that an emperor gave blue hydrangeas to the woman he loved as a sincere apology for neglecting her. More widely in Asia, pink hydrangeas are said to show someone that they are the beat to your heart.

Interestingly, the Victorians had a much less generous view of hydrangeas. Their language of flowers was a way of sending coded messages through flowers, but for hydrangeas it was nearly always a negative one. Their large blooms were believed to demonstrate boastfulness and vanity, and Victorians also sent blue hydrangeas to love interests who rejected them to criticise their frigidity and general heartlessness. Receiving hydrangeas was almost universally seen as an insult back then - we’re glad that’s not the case now!

Cut hydrangeas can last for years

For the most part, hydrangeas will last about 10 days in a vase, as long as you replenish their water regularly. But with just a little extra effort, hydrangeas can actually last much much longer. All you need to do is dry them!

To do this, place them in a vase with just a few inches of water and then just leave them alone. The hydrangeas will dry over a few weeks as the water evaporates. Once they’re dried, they can last for a year or two. Dried hydrangeas can be quite fragile, so try not to move them about too much as they can break apart.

This won’t always work, but if you’d love to have beautiful hydrangeas in your home for even longer, it’s definitely worth giving it a try as it’s very simple - in fact, it’s quite easy to do it by accident!

Hydrangeas are not safe for pets

Sadly, these beautiful blooms aren’t the best choice for your cats and dogs. All parts of the plant contain amygdalin, which is toxic when ingested. However, this is unlikely to be fatal, but can cause some unpleasant symptoms and an upset tummy. We recommend keeping these flowers away from your pet, or choosing a different bouquet if your cat or dog is particularly into snacking on flowers.

Incidentally, they are also toxic to people if eaten - but this is usually less of a worry!

Treat yourself or a loved one to a beautiful bouquet of hydrangeas, or a gorgeous hydrangea plant.

This entry was posted in All News, Flowers on July 2, 2022 by Becca Armstrong-Benson. ← Previous Post Next Post → 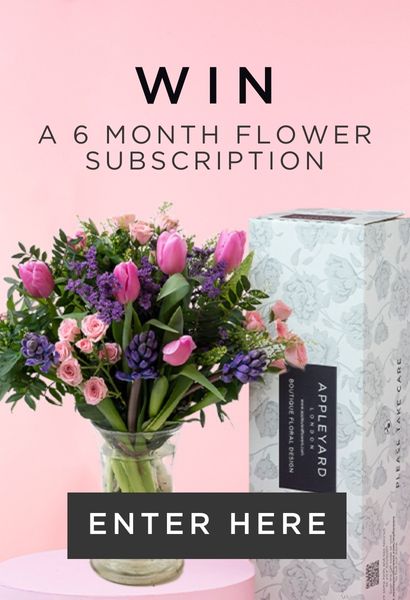 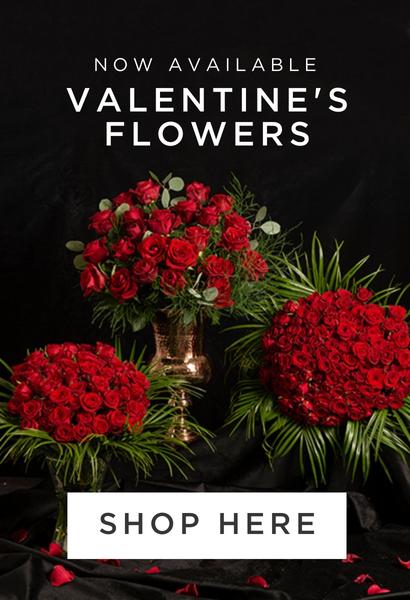 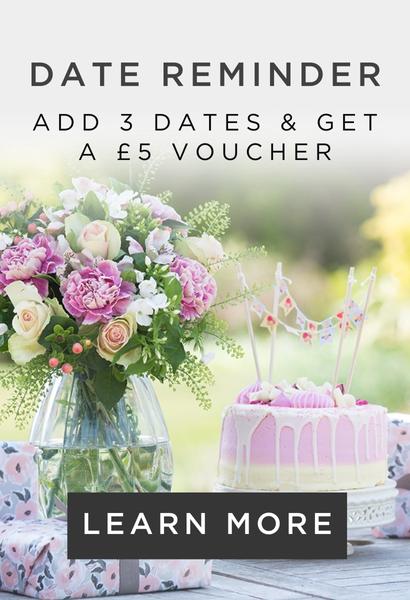